In 2015 a dear local friend of mine was diagnosed with breast cancer. I found myself naturally offering “Is their anything I can do to support you?” I was surprised when Mareika rang me back later that day and asked if I could help her tell her story.
Her original request was to ask me to photograph her journey and have an exhibition. She thought that telling her story may support others that end up on the same path. Little did we all know that process would be so beautifully supported by so many and her story captured and recorded in many art forms by numerous artists and the process end up being a major contributor to her own healing.

2 years later I have been blessed to have been part of not only an exhibition but a team of artists that all stepped up to contribute to sharing her story in many forms including a documentary, photography, clay and fabric. The result being a beautiful authentic story that has contributed to Mareika's healing and has been a gift to all from the artists to the viewer and I am so proud to have been part of "Goddess Mareika".

This beautiful collection of photos, sculpture and film showcases Mareika's inspirational journey over the last two and half years. "Goddess Mareika " was on display at the Gladstone Regional Art Gallery and Museum in April 2018. 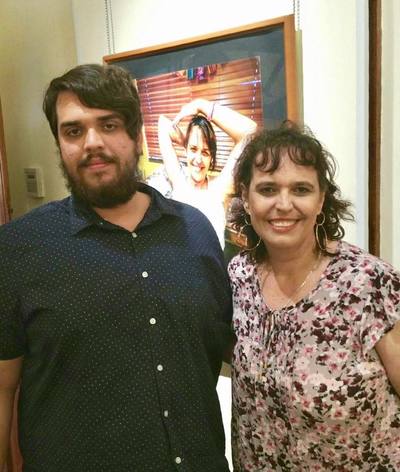 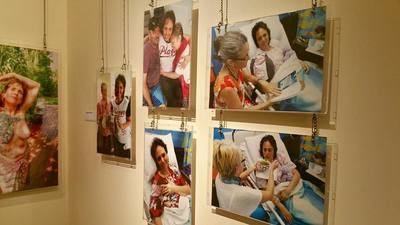 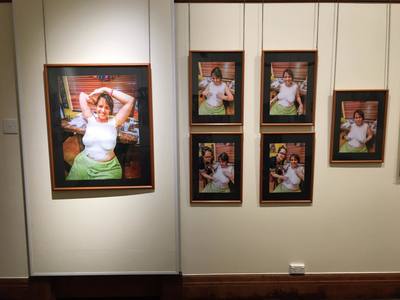 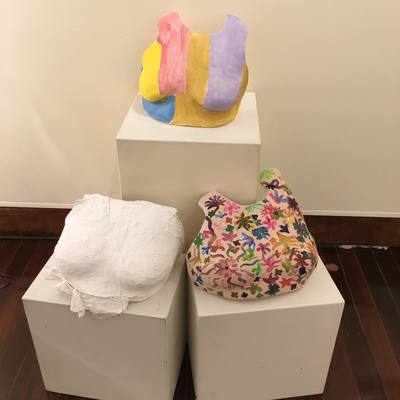